Dear Valued Guest,
Rice Boxxx Asian Cuisine opened in January 2011 in Chattanooga, Tennessee. They provide a powerful taste infusion of some of the best Chinese, Japanese and Thai dishes. Restaurant owner Kobe Dong's menus are derived from his family ties. His Japanese inspired meals use traditional methods of hibachi and sushi. They are a reflection of his mother's homeland. Kobe's childhood was spent in China and the flavors of the ancient civilization pour into the taste of the wok entrees. Some of his closest friends were from Thailand and they taught him the art of Thai dishes such as Pad Thai and Thai Curry. When you step foot into Rice Boxxx, you will be amazed at the quality and taste of these three styles of Asian cooking.

The 2,800 square foot restaurant features an elegant setting with a homey environment. Most of their dishes range from $8 to $12. They understand that in this economy getting high-quality food in a great atmosphere should not break the bank. Their beverages include wine, Sake and beer.

Kobe has also added that he really enjoys cooking and would be happy to have you at Rice Boxxx anytime. "Opening a restaurant has always been a dream to me, and opening one like Rice Boxxx here in Chattanooga finally fulfills it." 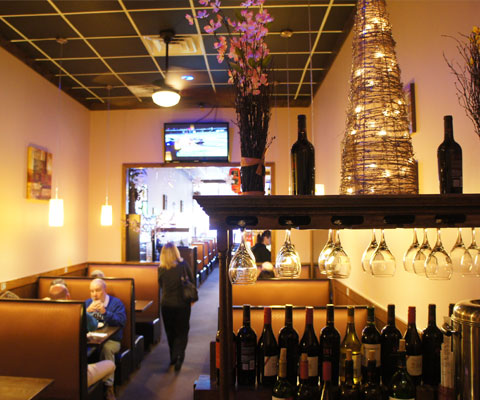 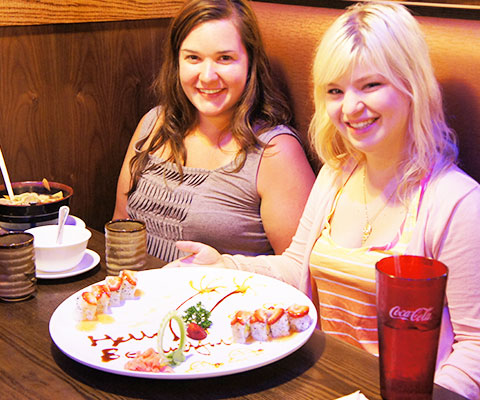